The NBA playoffs are back on the schedule as the Orlando Magic will clash with the Toronto Raptors.
The Magic are heading into this game with the goal of securing a win in order to stay in the series.
On the other side, the Raptors won the last game and now they lead the series with 3-1. Therefore, this game is a chance for them to eliminate the Magic and to progress in the next round. 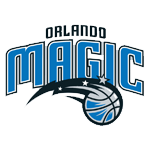 The Magic started the playoffs well as they won the 1st game of the series. However, they suffered three defeats in a row and now they are facing elimination. Therefore, they need to win this game in order to extend their participation in the postseason. Yet, the reality is that it will be hard for them in this game north of the border. Nevertheless, the Magic is a solid team and will surely try their best to get another game in the Sunshine state. 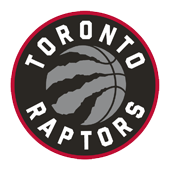 The Raptors are playing well in the playoffs so far. Moreover, they showed their class as they managed to win three times in a row against the Magic. This team lost the first game, but the quality is here and it is safe to say that there is more to come from the Raptors. And now this team has a chance to eliminate the Magic and to progress in the next round. Surely they will do their best to take this opportunity.